The UV-82 by Baofeng comes in a nicely packaged box with manual, battery, battery charger with stand, mike/headset, antenna and belt clip.  This radio does not come with a lanyard.   This radio has some nice features that makes it stand out above the rest of the low cost radios coming into the U.S. from China. 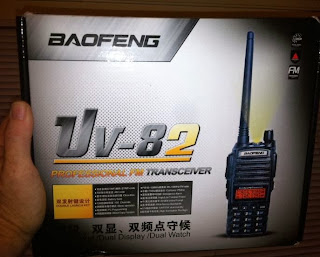 The LCD display is wider then the display on the UV-B5 or UV-B6 and it is uses pixels instead of the old style LED lines so it is much easier to read. 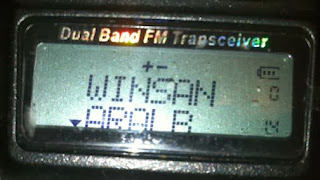 The Li-ion battery on the radio has a3000 mAh capacity which allows you to go a much longer time between charges than its popular predecessor the UV-5 and UV-5A.   I have not seen any replacement batteries available for this radio as of yet but that should only be a matter of time. 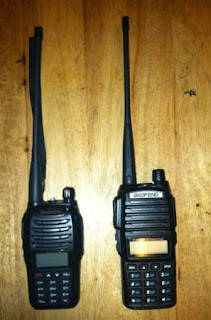 Programming this radio is a breeze with CHIRP.   Check the daily build for versions that support the UV-82. 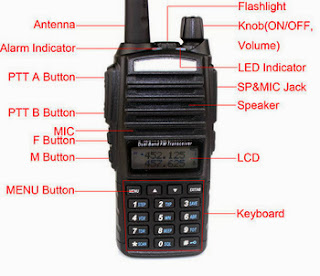 What makes this radio stand out is its dual PTT button on both the radio and headset mike.   Users no longer has to worry about which channel they are transmitting on when monitoring on dual watch.   There is a PTT for the A channel and a PTT for the B channel.

If you have ever used a Baofeng or Wouxon radio there is absolutely no learning curve except for one small feature.   There is no button on this radio to switch from VFO mode to memory.   The instructions did not say how to do this but it can be done.   With a little searching I found out how to do it.  By turning the radio on while holding the MENU button you can toggle modes.  The radio will announce what mode you are in when you turn it on.

According to Mikor.com, the support site for Baofeng radios, the radio is Part 97 Compliant but the Part 90 certification for commercial/government use is still pending.  http://www.miklor.com/UV82/UV82-FAQ.php#certify

With both the UV-82 and UV-B5/6 series radios there is still one thing that users should be careful when transmitting on this radio.   Because of their size it is easy to have the hand make contact with the battery terminals at the bottom of the radio.   Be careful not to touch them when hitting the PTT to prevent burn.


Technical Specs from the manual


(subject to change without notice - LOL!) 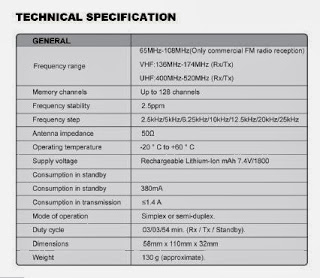 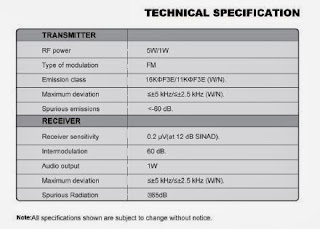 I have been using this radio for a little over a week and all and all I really like it.    For $50 to $60 it you get a lot of bang for the buck, and in case you are still wondering it still doubles as a flashlight.

The 2013 ARRL Midwest Division Convention is coming to Lebanon, MO 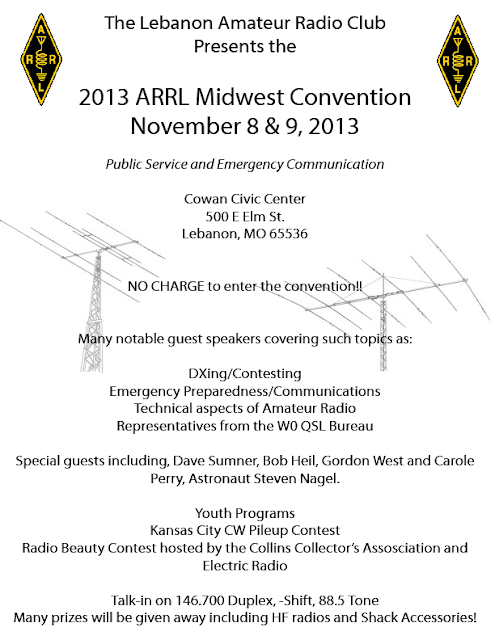 Posted by Anthony Ashlin at 10:33 PM No comments:

About The Ham Coach